We’ve all heard of a shadow. You know, that guy (or girl) that follows you around every hour of the day pretending to be you? Everyone has this certain stalker but not everyone gives them a second thought. Why do they creep under our toes on an every-day basis? What about matter makes these strange flatlanders ‘project’ their intrinsic beauty upon the ground beneath our feet? Why do shadows like feet in the first place? I crafted a shadow to get answers to these mysteries, and the answers I got were quite logical. 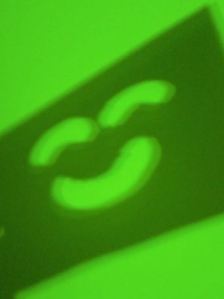 The speed of light is well-known among physicists and mathematicians across the globe (not being one of them,I can’t recall off the top of my head lol). Who knows the speed of dark? I’ll tell you what it is, the answer is simple.

Exactly the same as the speed of light.

See when we cut the lights on, millions of photons hit our retina each second, illuminating the world around us and allowing our visual perception to take active. It puts together a clean image – most of the time, if you don’t wear glasses – of the outside world, including all the tricks it plays when their information reaches our integrative systems. Shadows are another form of those tricks. Observe the change when you flick the light off. The light went just as fast as it came. Shadows are cut-outs, cross-sections of the light that would be emitted onto any given surface that a 3D object ‘covers’, or blocks out of direct contact, changing shape according to that object. They’re not physical things, rather, the absence of things (photons).

Night is just Earth’s shadow falling on you. During twilight you can see the shadow of Earth approaching. It’s a beautiful sight, I’ll link the video at the end of the page. Here’s a fun fact for you: if you live at greater than 48 degrees North or South latitude, during the summer it’s never actually night time. The technical degree of darkness required to be called ‘night’ doesn’t even make an appearance in these regions.

Objects weigh more when light is touching it as opposed to the absence of light. This is because all the photon particles are pushing against the surface on which they are landing. By microscopic proportions sure, but, they can make a sizable difference if calculated. Whole cities can weigh hundreds of pounds more on a sunny day, as opposed to at night when there isn’t much sunlight reaching the surface.

It is also possible for a shadow to break the light barrier. If you were to cast a shadow on the moon – say a finger – from Point A to Point B across the surface, in the time it takes you to wiggle your finger between each point, the shadow would have moved thousands of miles across. This could break the light barrier if done under the right conditions, and it wouldn’t even violate any physical laws! Something similar has been via Venusian Shadow, a shadow formed on the planet of Venus using its very own light!

Shadows can kiss as well, if you haven’t figured that out already. Shadow blisters are when the combined amount of light two shadows block converge on each other and ‘kiss’, right there on the wall lol. Gross right? Read more about them here.

Here are some pretty amazing pictures I got offline of some hand-crafted shadow art (most are hand-crafted anyway). Let me know what you think! Does anybody you know do shadow art? 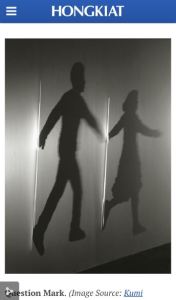 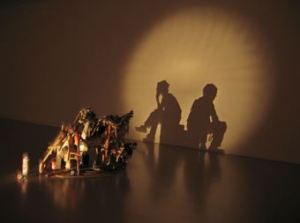 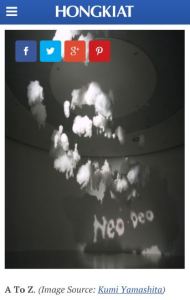 These pages have briliant content, give them all a visit!